Can We All Agree Now They’re Faking the Numbers?

On the 14th NYC added 3,700 deaths to their count, regardless of whether the deaths were caused by the Wuhan and even without any testing. 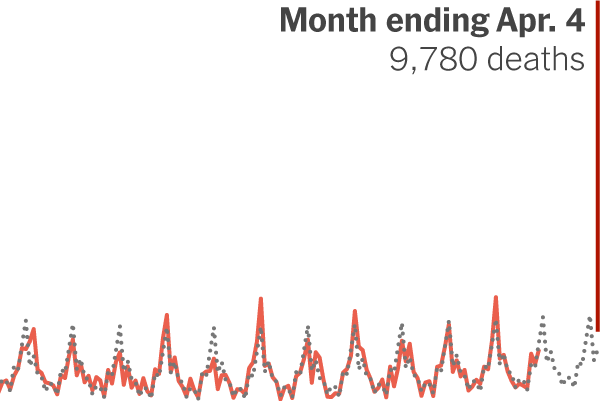 At the time of the ‘revision’, total deaths in NYC were under 10,000.  The ‘revision’, amounting to nearly 40% of the total, may give us insight into the degree to which the cause of death numbers are inflated.

Today, an investigative reporter discovered that the state of VA, who previously claimed more than 1,100 adults had died of the flu and influenza, now claims that no one has died.

Look at the side by side comparison of their figures from yesterday and from March 26: 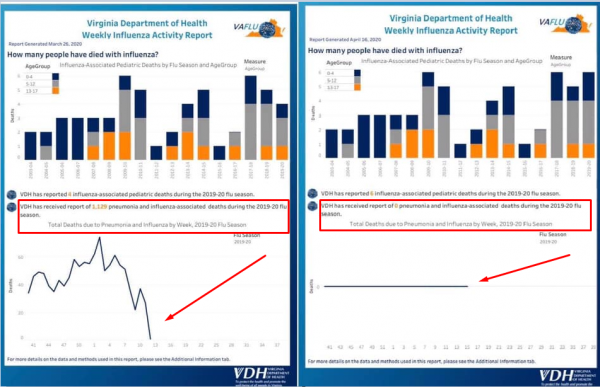 Just a little over a month ago, WHSV out of Richmond reported there had been 782 deaths in the state.  If the Democrats in Richmond are following the example of the Democrats in NYC, they’re re-categorizing those deaths from influenza, pneumonia, diabetes, obesity, heart disease and kidney disease into the Wuhan without any evidence the Wuhan did it.

The NY Post published a piece arguing for counting deaths as caused by the Wuhan, even if they were caused by the shutdown rather than the virus.

“These are facts based on past experience, not models. If unemployment hits 32 percent, some 77,000 Americans are likely to die from suicide and drug overdoses as a result of layoffs. Deaths of despair. Then add the predictable deaths from alcohol abuse by caused by unemployment.”

Imagine…they knew these deaths were avoidable, but they panicked and rather than take responsibility for the deaths they caused, they’re actually going to insult the family members of those victims and claim it was the virus-rather than their own cowardice and incompetence-that killed them.

Can we all agree now they’re faking the numbers?

Related:  There’s a precedence for scientists and movement-adherents to fake the data. 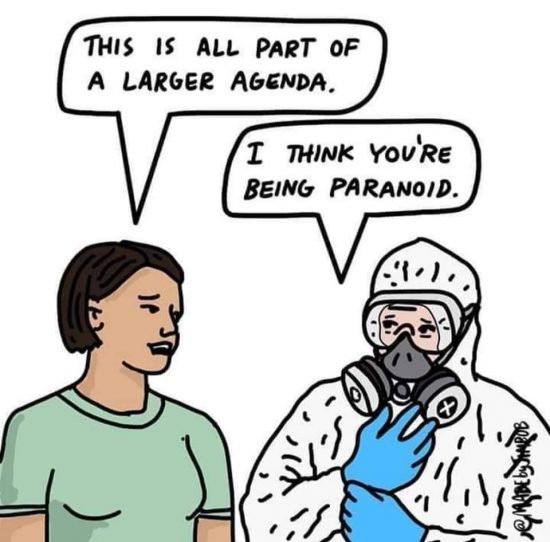 Even With the Inflated Wuhan Numbers Total US Mortality Has DROPPED 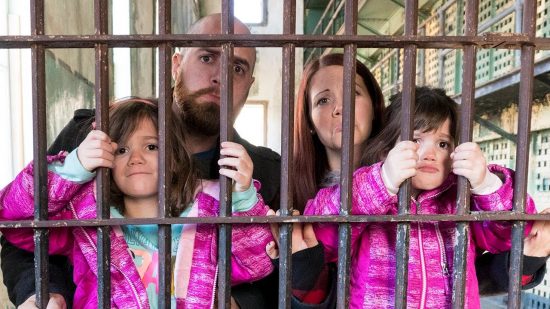 How Do You Get Sick If You Self-Quarantine? 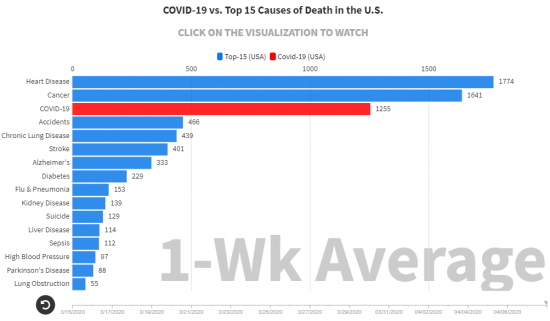 Daily Deaths by Cause