That’s a headline from 2005.  Yeah, we’ve been through this before, where the experts make wild, apocalyptic prophecies to get attention and boost their funding.

David Nabarro, one of the most senior public health experts at the World Health Organisation, said outbreaks of bird flu, which have killed at least 65 people in Asia, could mutate into a form transmittable between people.

“The consequences in terms of human life when the pandemic does start are going to be extraordinary and very damaging,” he said.

He told the BBC that the “range of deaths could be anything between five and 150 million”.

So what became of that last prophecy?  It was very much the same hoax they’ve used in 2020; in the 15 years since that headline a total of 500 people worldwide have died from H5N1.

You’re more likely to be struck by lightning. 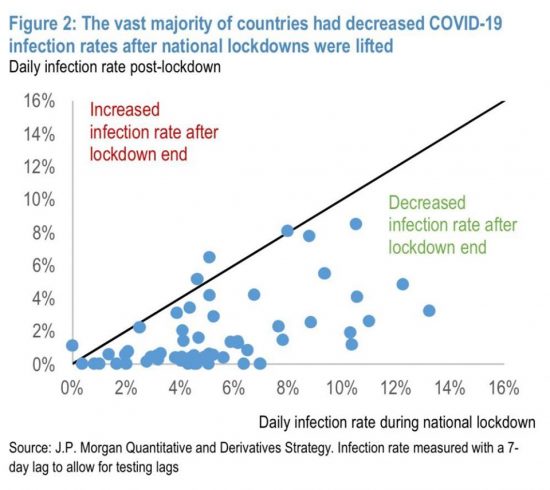 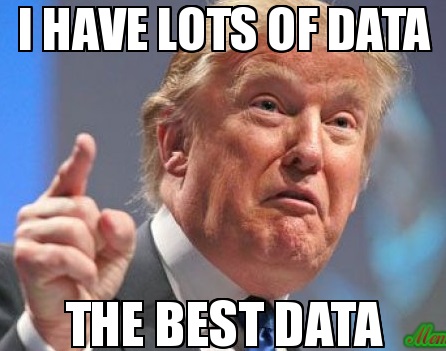