An Autopsy on Disaster

Let me tell you a story. It’s about six passenger flights from Wuhan that led to an unprecedented global disaster.

These six flights help to explain why the entire world was gripped by fear, with consequences that we’ll be living with for many years to come.

In 2020, the world became convinced that a deadly coronavirus was plaguing the human race. A virus that could kill nearly 1 out of every 100 people it infected, or so we were told. Come with me, and I’ll show you where that belief came from.

Remember that in March, Neil Ferguson of Imperial College London predicted 510,000 Covid-19 deaths in Britain and 2.2 million Covid-19 deaths in the US. Healthcare systems would be overwhelmed. This could only be avoided by “non-pharmaceutical interventions” (lockdown, etc.) 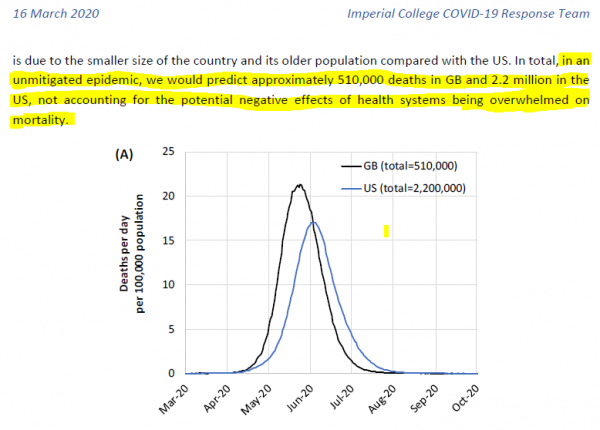 As an influential member of SAGE, Ferguson’s predictions were crucial in triggering the UK government into imposing lockdown. In early May, Boris Johnson insisted it was a “fact” that half a million lives were saved by lockdown, compared to the “reasonable worst case scenario”. 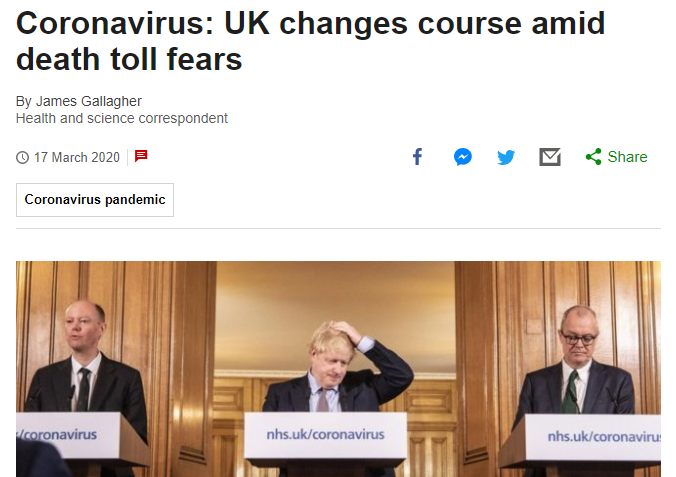 At the heart of Ferguson’s predictions was the estimate that Covid-19 could kill 0.9% of the British people it infected, and could infect up to 80% of the population. The source for this belief was “an analysis of a subset of cases from China”. Let’s go down the rabbit hole…

The analysis of Chinese data was carried out by Robert Verity (also of Imperial College) and others, in February and March 2020. But it was originally conceived by Neil Ferguson (“NMF”), who also contributed to the study.

Taking the age of the Chinese people into account, this study estimated that the infection fatality rate in China was 0.66% (and was probably between 0.39% and 1.33%). Covid-19 was “a major global health threat” that would overwhelm “even the most advanced healthcare systems”.

But how did they calculate this? They had a number for how many people died of Covid-19 in China (mostly Wuhan) as of Feb 11th (1,023 deaths). That’s the numerator in the IFR calculation. What they needed was an estimate for the total number of people had who been infected.

That sounds like something it would be very difficult to estimate, since you don’t know how many people with the virus are asymptomatic or haven’t been tested. They came up with a solution for Wuhan: count how many people escaping the city by plane tested positive for the virus.

This clever idea gave them an estimate for the prevalance of Covid-19 in Wuhan. To match up with the timing of the death data, they used passenger test results from flights that took place over two days in late Jan/early Feb. How many flights, you might ask? Six.

As we live through the consequences of economic depression and the (hopefully temporary) destruction of our way of life, remember that it all comes back to the belief that finding six people with Covid on six flights was a good way to estimate how many people had the disease.

I could end the thread now, having highlighted the flimsy basis on which the entire house of cards was built, but there’s more. They admitted that their conclusions were inconsistent with events at the Diamond Princess cruise ship – the best real-world Covid-19 experiment. 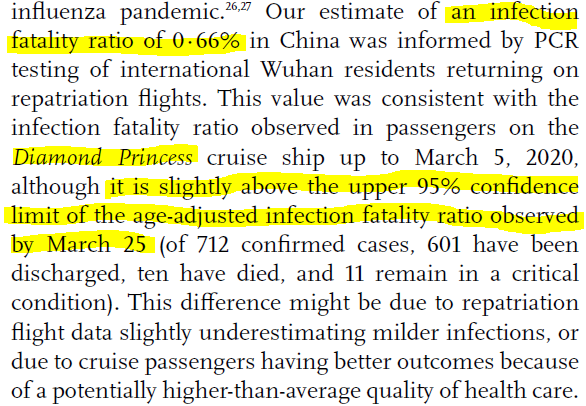 Despite all of the uncertainties, they were still pretty sure that their work would be used to influence government decisions – and they were right about that. 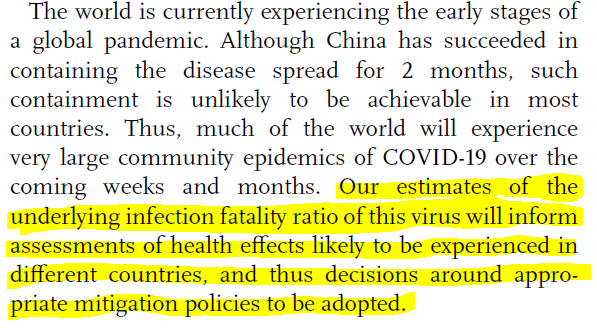 Finally, for those of you who wear tin foil hats instead of face masks, you’ll appreciate the acknowledgement by Ferguson that he works for the Vaccine Alliance, a pharma company which is now making Covid-19 vaccines, and the Bill and Melinda Gates Foundation.